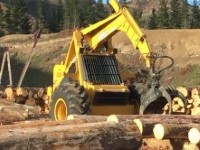 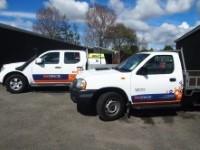 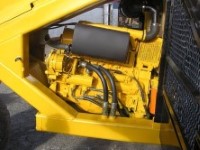 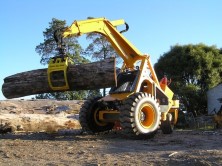 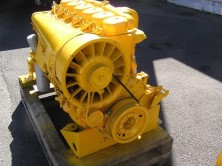 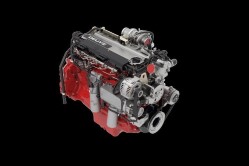 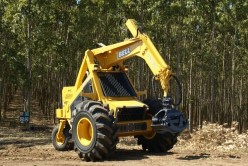 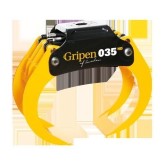 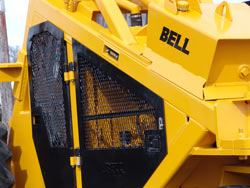 W L Gracie & Associates was founded more than 35 years ago when Bill Gracie filled a niche in the market for the Bell Logger machine in the Forestry.  We started in the garage at home and then moved to Riri Street where they are now and growing.

• We can provide Sales of new machines and service for both new and old.

• We have an extensive range of new and second-hand parts available.

With the Bell Logging machines having Deutz engines in them, we also became a Deutz engine dealer in New Zealand in 1999.

Offering on-site or workshop repairs at our premises in Rotorua.  We work with our customers to reduce down time, increase productivity and lowering operating costs.

With staff having been fully trained in the latest technology of Deutz Tier 4 engines and above and of course the prior models of  engines as well.

Primarily offering our services to the Mining, Construction, Forestry and Agricultural industries. 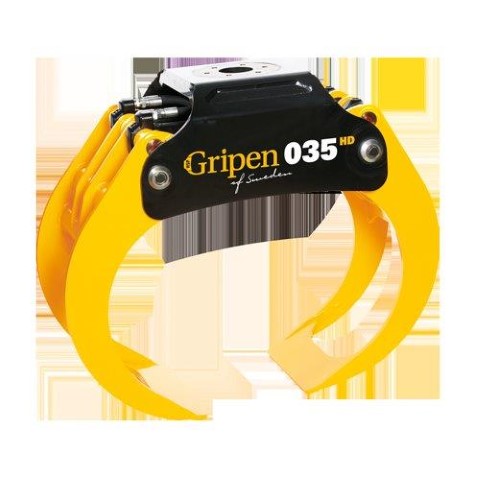 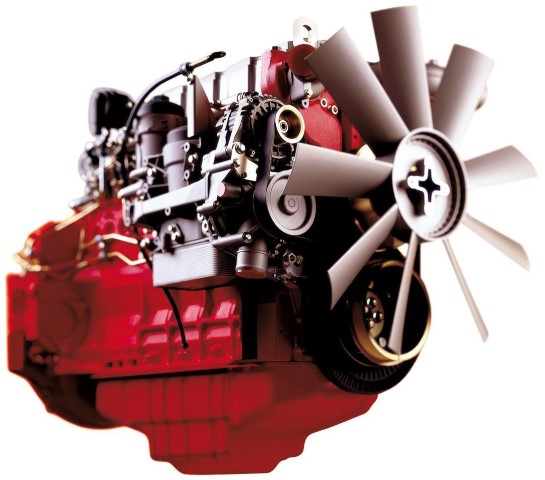 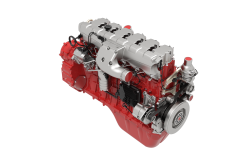